Alta Pusteria prepares for the major highlight of the season: At the last weekend of the year the Tour de Ski will start for the first time in the Nordic Arena. Just in time for the visit of the world’s best cross country skiers, Dobbiaco will present a number of new developments.

During the summer break, Herbert Santer stepped down from his role as President of the organising committee. This position is now held by Gerti Taschler who has been a member of the OC for eight years. In the last few months he and his team travelled across Europe to present the Tour de Ski in Dobbiaco to officials, athletes and winter sports enthusiasts. After visits to the FIS Congress in Zurich, the Winter Opening in Milan and the Forum Nordicum in Seefeld, they are now turning their focus to the final preparations.

One of the big innovations is the festive opening ceremony on Friday, 28 December. This will take place for the first time in the village centre of Dobbiaco, where the athletes will also be available to cross country skiing fans for autographs. The award ceremony of the “Mini World Cup COOP” that will for the first time be run by the International Ski Federation FIS during all stages of the Tour de Skis, will also take place at this event. On Friday afternoon all young athletes can show their ability in the Nordic Arena and soak up that World Cup feeling.

On Saturday, 29 December, the big spectacle begins with the opening of the Tour de Ski 2018/19 in the Nordic Arena. It is the first time ever that the start gun for this global racing series is fired in Italy. The programme of the first day of the competition includes the qualification and the sprint finals. On Sunday women and men compete in freestyle over 10 and 15 km respectively. The fascinating race and the completely new supporting programme again offer winter sports enthusiasts a reason to come to the cross country skiing event in Dobbiaco. 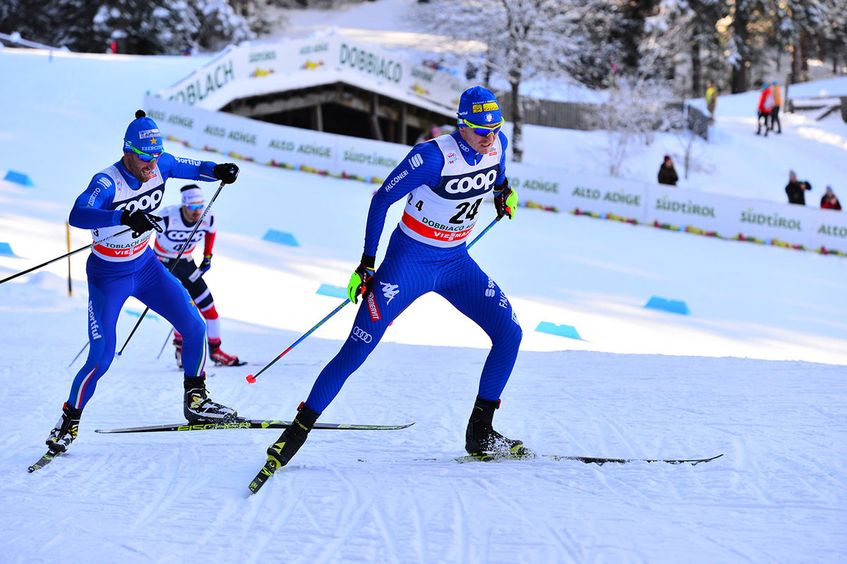